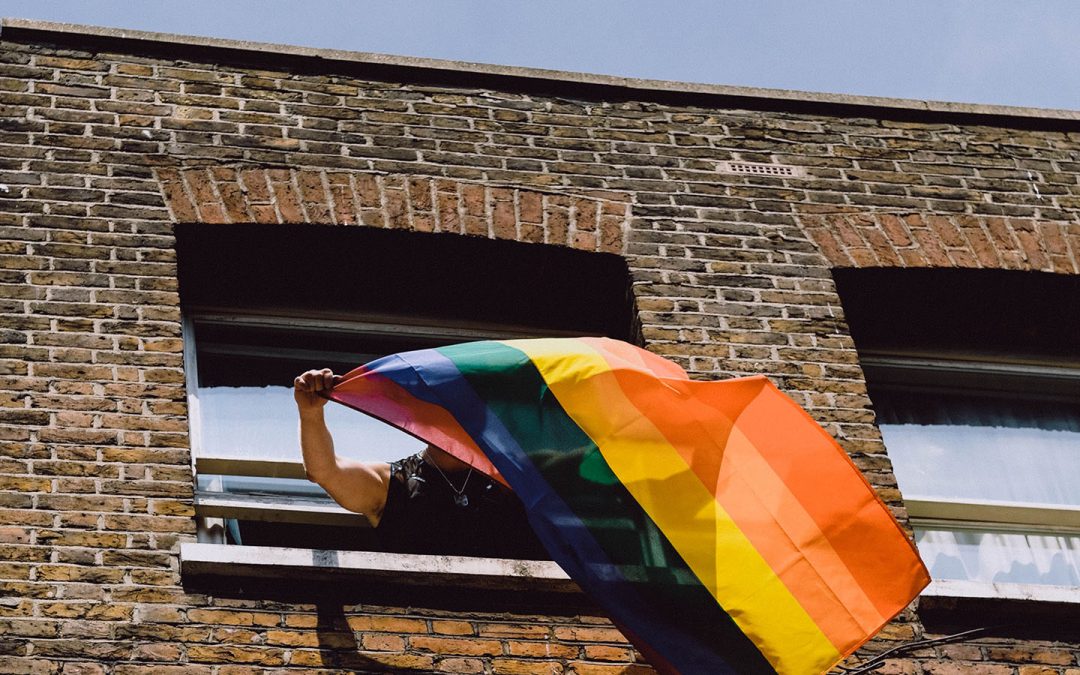 The San Francisco Bay Area has a history of radical social movements and progressive agendas. For decades, marginalized outliers of society have sought sanctuary in the city itself. For the counterculture movement, the LGBT community, and cannabis activists, San Francisco has been the place where movements and communities have organized, strategized, and mobilized their collective voice and agenda. To fully grasp the unique radical incubator that is San Francisco and its significant role in the cannabis legalization movement, one must understand its historical significance through a social movement lens.

Flight From The Suburbs

In the 1950s and ’60s, white flight to suburbia was a sign of the times. White Americans left urban centers in favor of a more homogenous, predictable way of life. In “Suburbanization in the United States After 1945,” authors Becky Nicolaides and Andrew Wiese argue in their April 2017 Oxford Research Encyclopedia of American History article that, “The new suburbs reinforced solidarities of race while downplaying the significance of ethnic, religious, and occupational differences,” and that the “ever-present images in the national media of happy, white families celebrating the postwar suburban dream” reinforced this notion.

But for every action, there is an equal and opposite reaction. The children of this generation didn’t buy into the ideal. As some reached their teenage years, they found themselves disenchanted with the suburban way of life and sought more excitement and meaning. The children born in 1950s suburbia became the pot-smoking, counterculture hippies of the 1960s and 1970s.

“I was yearning for some sophistication and some knowledge and some international flavor,” explained Pebbles Trippet, a legendary San Francisco litigant-activist, in the documentary series “The Cannabis Trail.” (Note: The author is writer and producer of “The Cannabis Trail.”). “From the gray flannel suit to the rainbow spectrum, you know, and green power, and long hair and tye dyes and color … not gray, color. So I headed for California.” Trippet said about her choice to leave Oklahoma. Cannabis was a staple of the free-love community, an anti-establishment symbol, currency to barter, or ceremonial tool to lift consciousness.

Starting in the late 1960s and throughout the ’70’s, the gay liberation movement gained nationwide traction. In San Francisco, Polk Street and the Castro District became sanctuaries for thousands of men and women who came to San Francisco seeking community and refuge.

In a KQED article for “The Castro,” a PBS documentary about the iconic San Francisco neighborhood, director-producer Peter Stein details how “men and women who came to San Francisco, seeking a place to call home when their own homes were often hostile to them. In the process they built a whole culture, with nationwide ramifications.”

The role of cannabis in the LGBT communities of San Francisco throughout the 1970s was multi-faceted. It was a social application for mind-expanding enjoyment, a tool to alleviate anxiety, and an escape from the mental trauma that comes with being among a marginalized community in America. The HIV/AIDS epidemic in the 1980s was a significant turning point. At the height of this public health crisis, cannabis presenting a solution for stimulating appetite in an effort to combat the wasting syndrome associated with HIV/AIDS.

The Epicenter of Cannabis Activism

The convergence of the counterculture movement, the LGBT community, and the HIV/AIDS epidemic set the stage for the passionate and powerful cannabis activism. San Francisco naturally became the epicenter of the cannabis legalization movement. It was in the city by the bay that the first pro-cannabis laws were passed as far back as 1976 with the Moscone Decriminalization Act, reducing possession from a felony to a misdemeanor. The passing of Proposition W in 1978, Proposition P in 1991, and Proposition 215 in 1996, were all direct results of strategic, well-organized San Francisco-based cannabis activism from the likes of the late Dennis Peron (1945-2018) and Mary Jane “Brownie Mary” Rathbun (1922-1999). Each legislative win played a vital role in the movement toward the adult-use legalization enjoy today.